Conceptual Frameworks and Practices in the American Urban Periphery

This thesis attempts to revisit the American suburban condition as a potential site of healing for the United States. Polarized politics have drawn hard lines between different groups of people in the US, typically along urban and rural identities. If the suburb is potentially defined as neither urban nor rural, what can it teach us about bridging cultural gaps that have opened up in America? The suburb, generalized into a concept I call "peripherality", can teach practices that are de-centered and heterogeneous. Architecture, as a discipline whose role could be defined in this peripheral sense, always acting in-between and in collaboration with other disciplines, has the potential to engage with the suburban condition to put these practices in motion and become physical. Inspired by the haphazard and non-picturesque spaces of the Midwest, where factories and farms and quiet homes have managed to find their coexistence in this non-rural, non-urban matrix, this thesis seeks to promote the interstitial, the fragmented, the de-centered as a mode of practice and way of life.

As a means applying the conceptual work towards a physical project, this thesis utilizes the Henderson Bridge and Expressway as a point of intervention. The Henderson Bridge was built in the 1960s to replace an older steel truss bridge that followed the line of Waterman Street, crossing the Seekonk River from Providence to East Providence. It was intended to built as part of a larger freeway that would have extended from Interstate 195 to Massachusetts state line in East Providence, but only one small segment was built adjacent to the bridge in East Providence, despite all the land being already acquired and cleared of obstacles. To this day, the land intended to built as expressway remains vacant and fenced off to the public, which has allowed unique urban plant ecosystem to develop in the places where the expressway was not built. The land also cuts directly across the entire city of East Providence and butts up against a variety conditions such as residential areas, big box commercial, half-occupied industrial land, as well as the river, and additional nature preserves and parks on the eastern edge of the city. This project seeks to minimally transform the site, which already exhibits qualities of an indeterminant "terrain vague" landscape as means of stitching the city back together. It foresees a range of interventions from the almost invisible, thereby maintaining its existing novel ecosystems, to construction of two structures on the freeway land as explorations of architectural form and function in the terrain vague. It also envisions maintaining the expressway as a infrastructural relic, opening it up for use by pedestrian, cyclists, roller bladers, and making it part of the landscape itself and the terrain vague ecosystem. 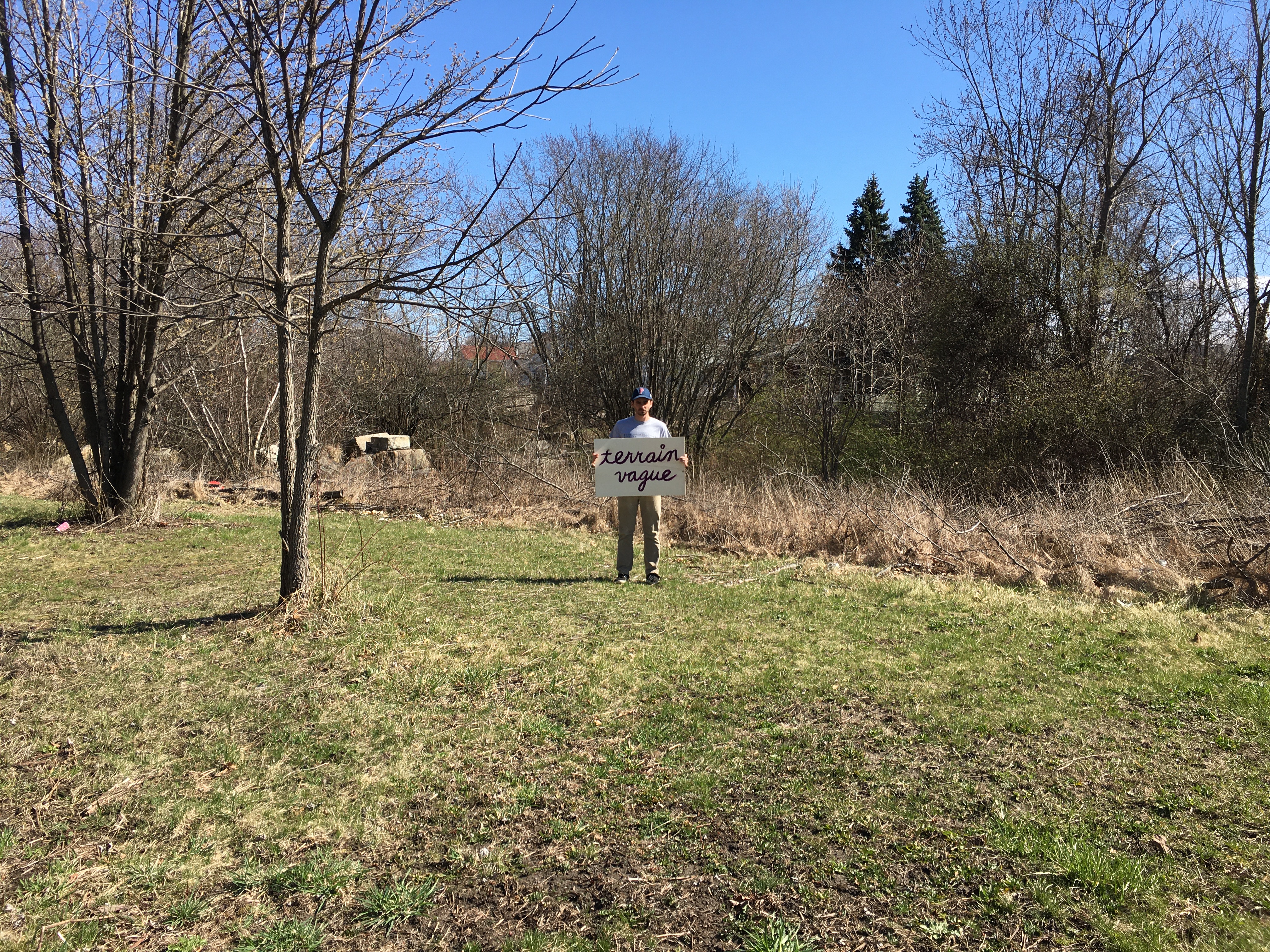 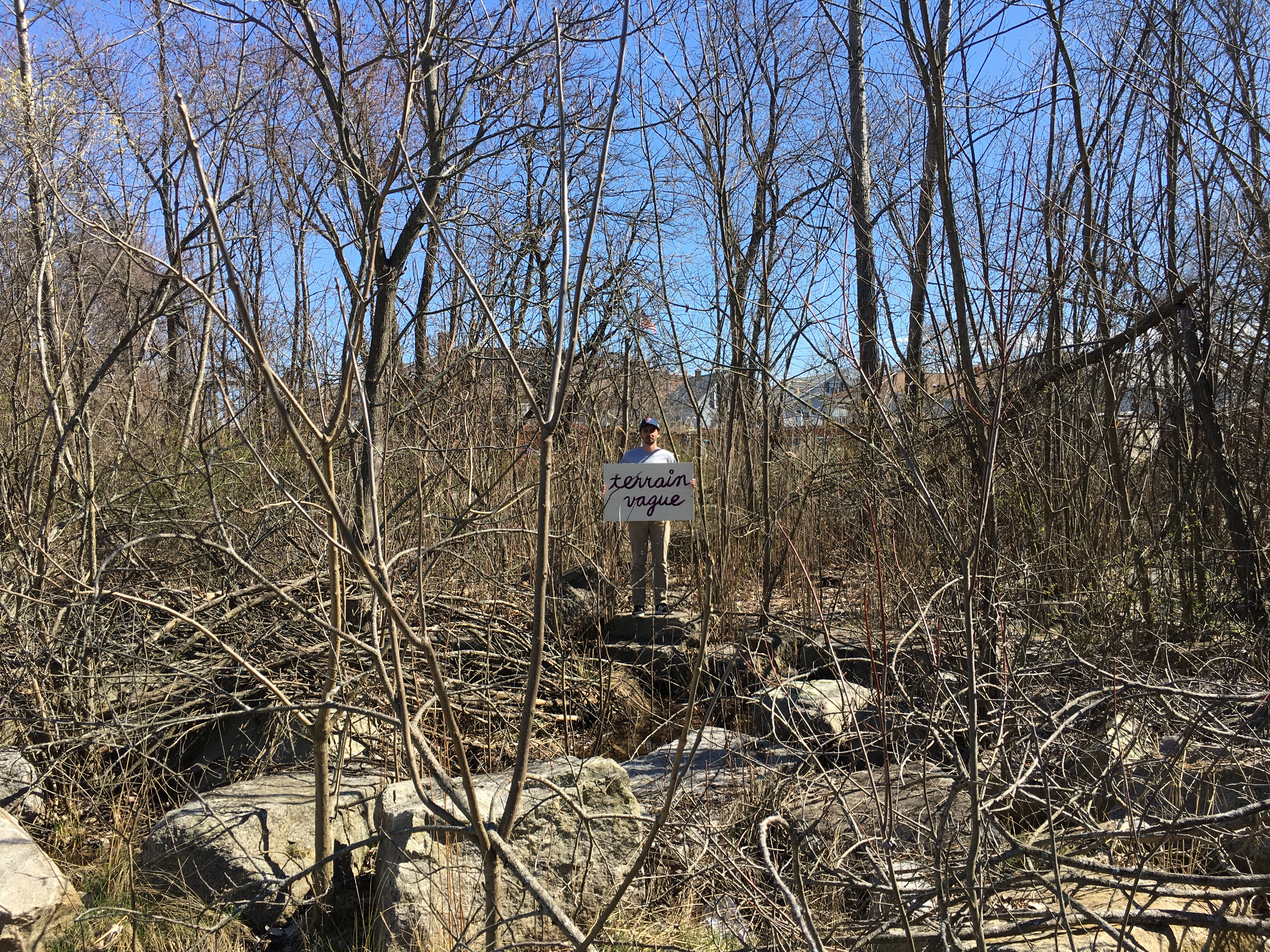 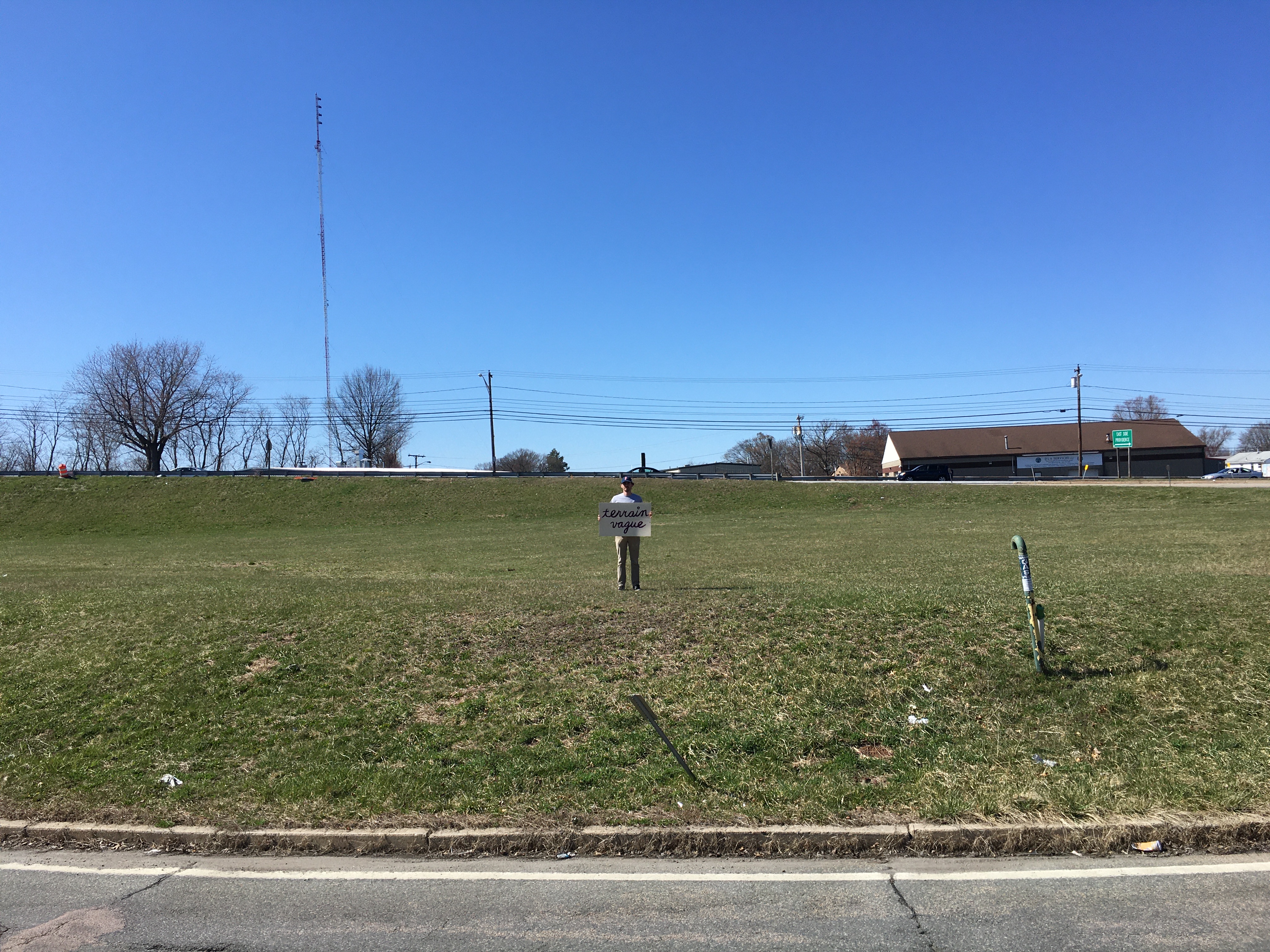 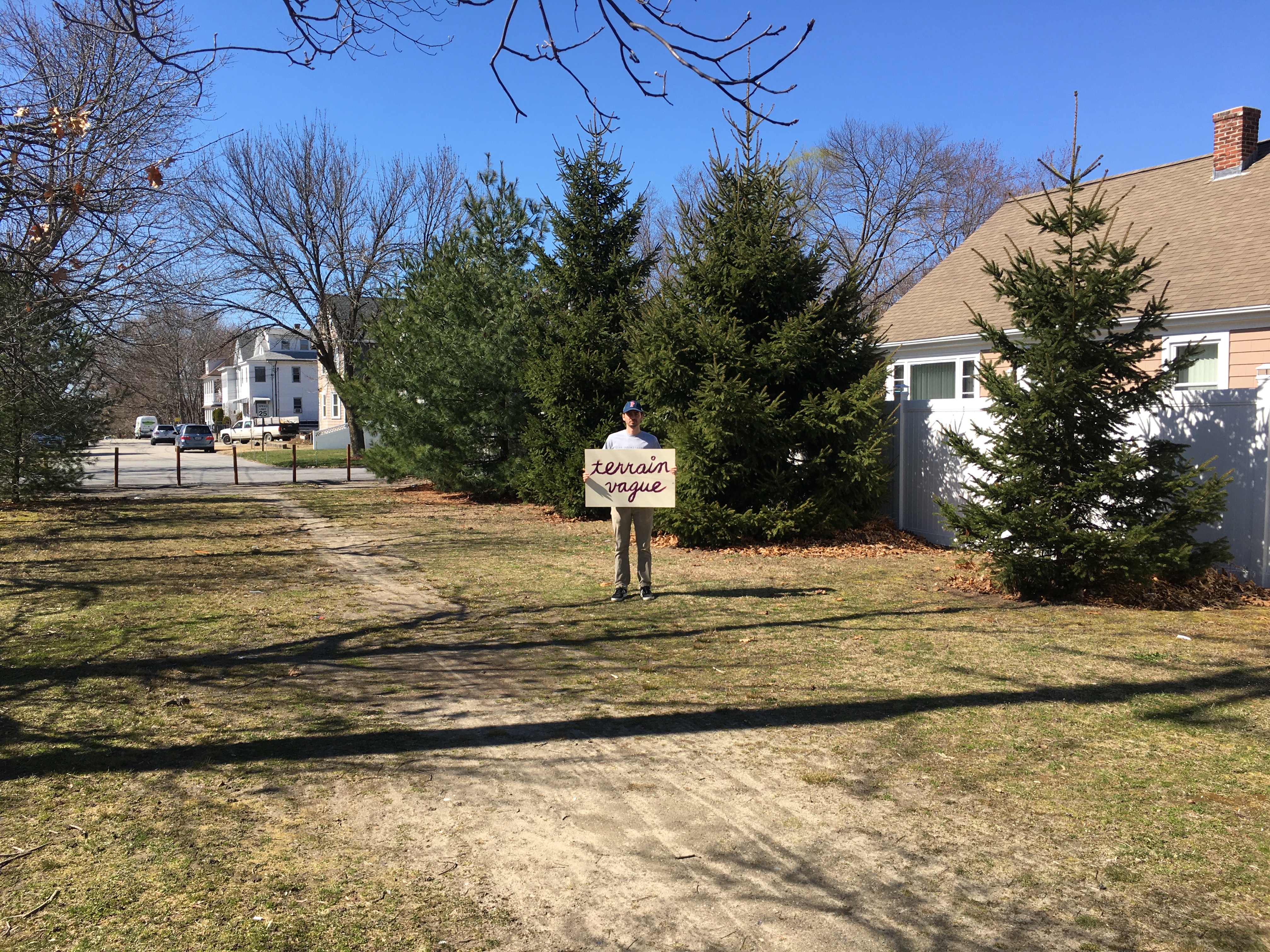 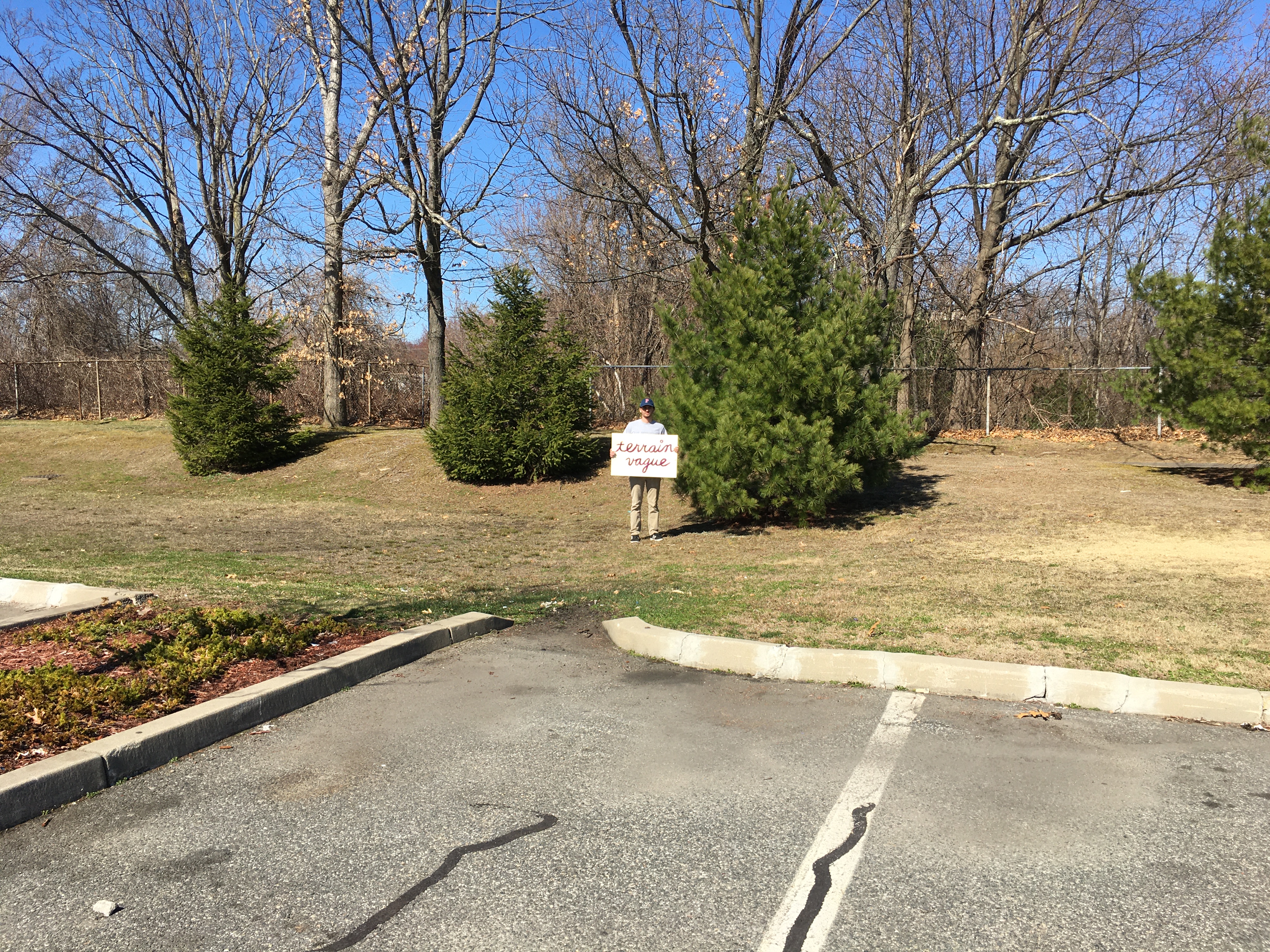 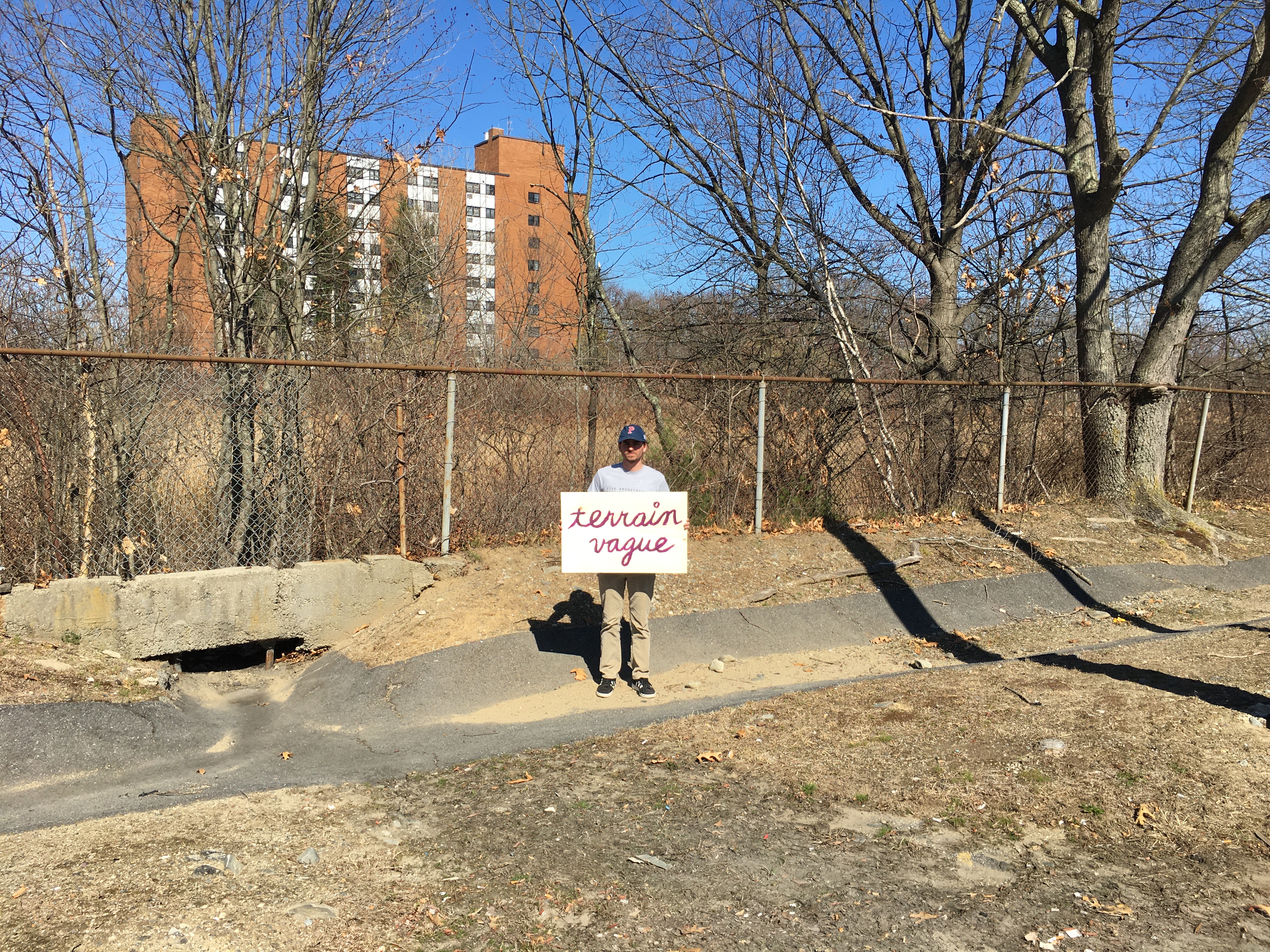 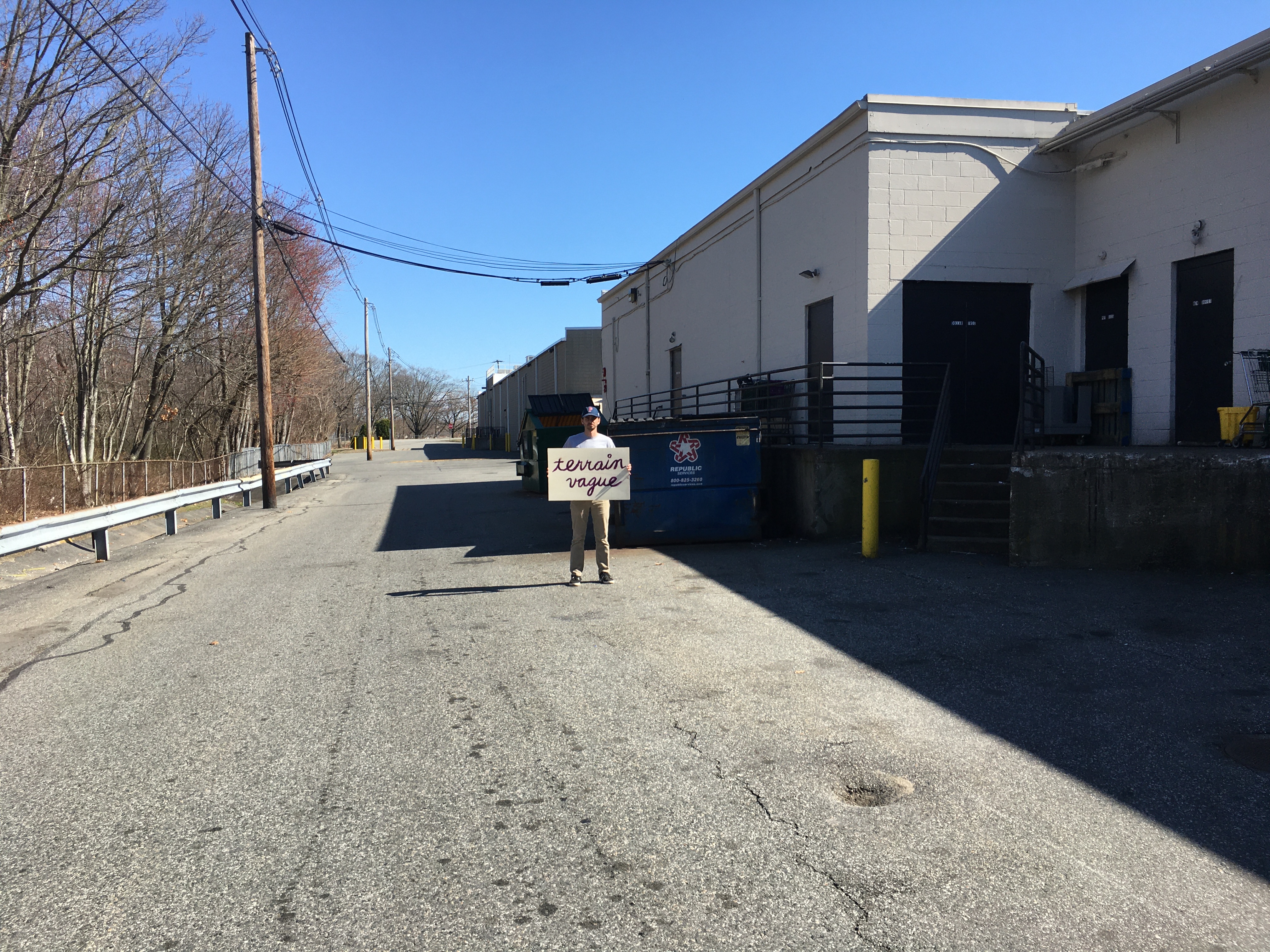 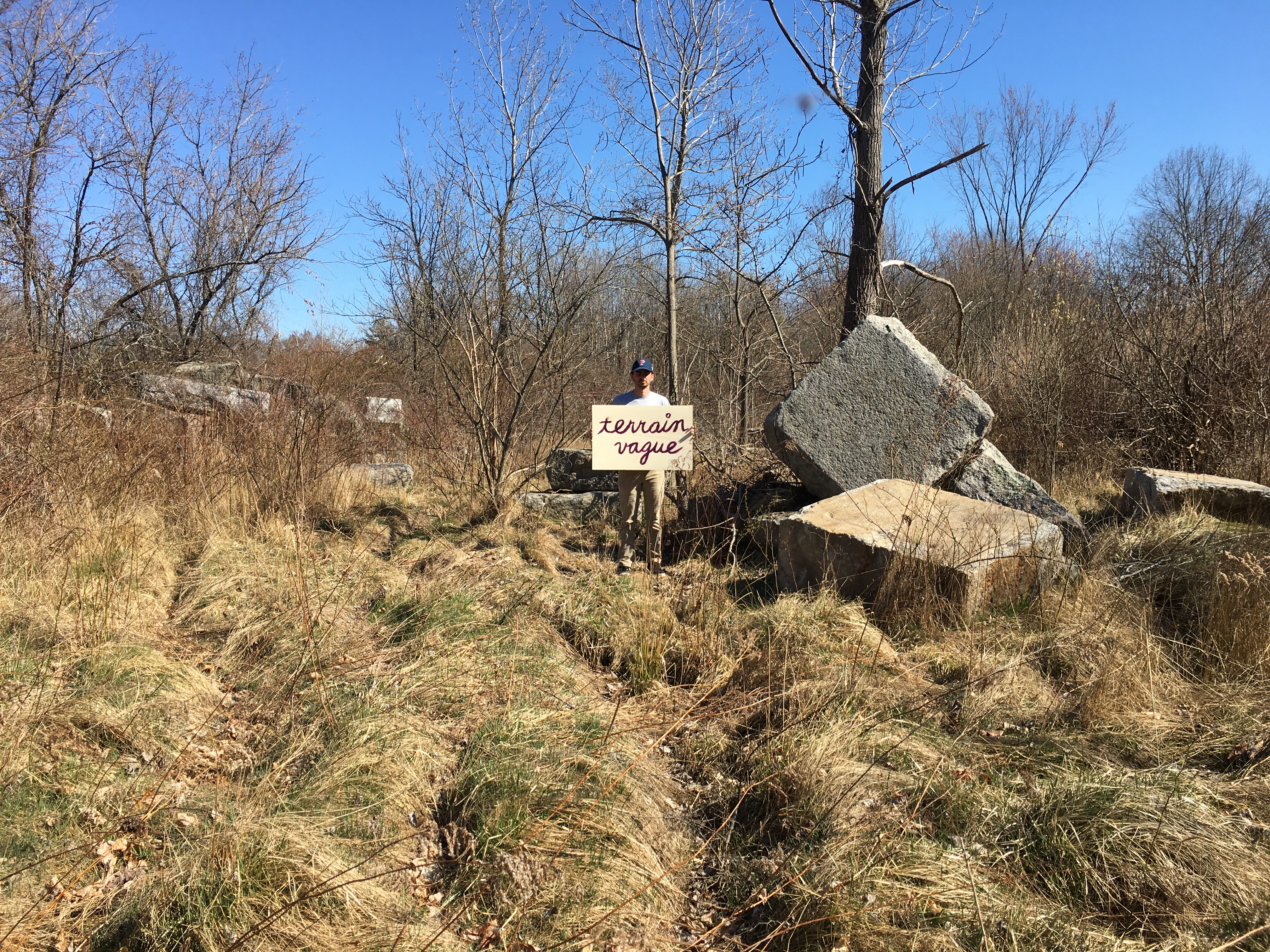 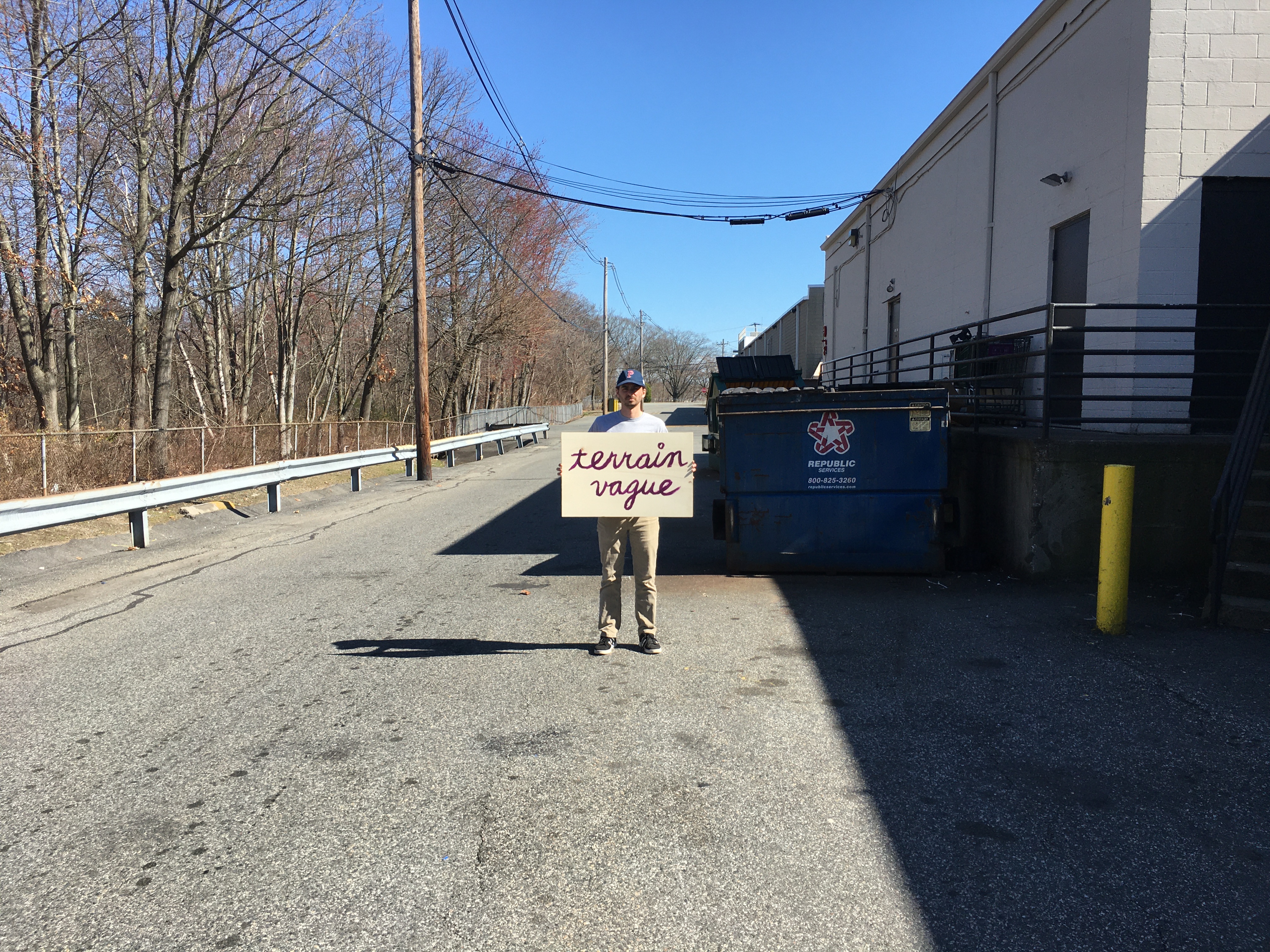 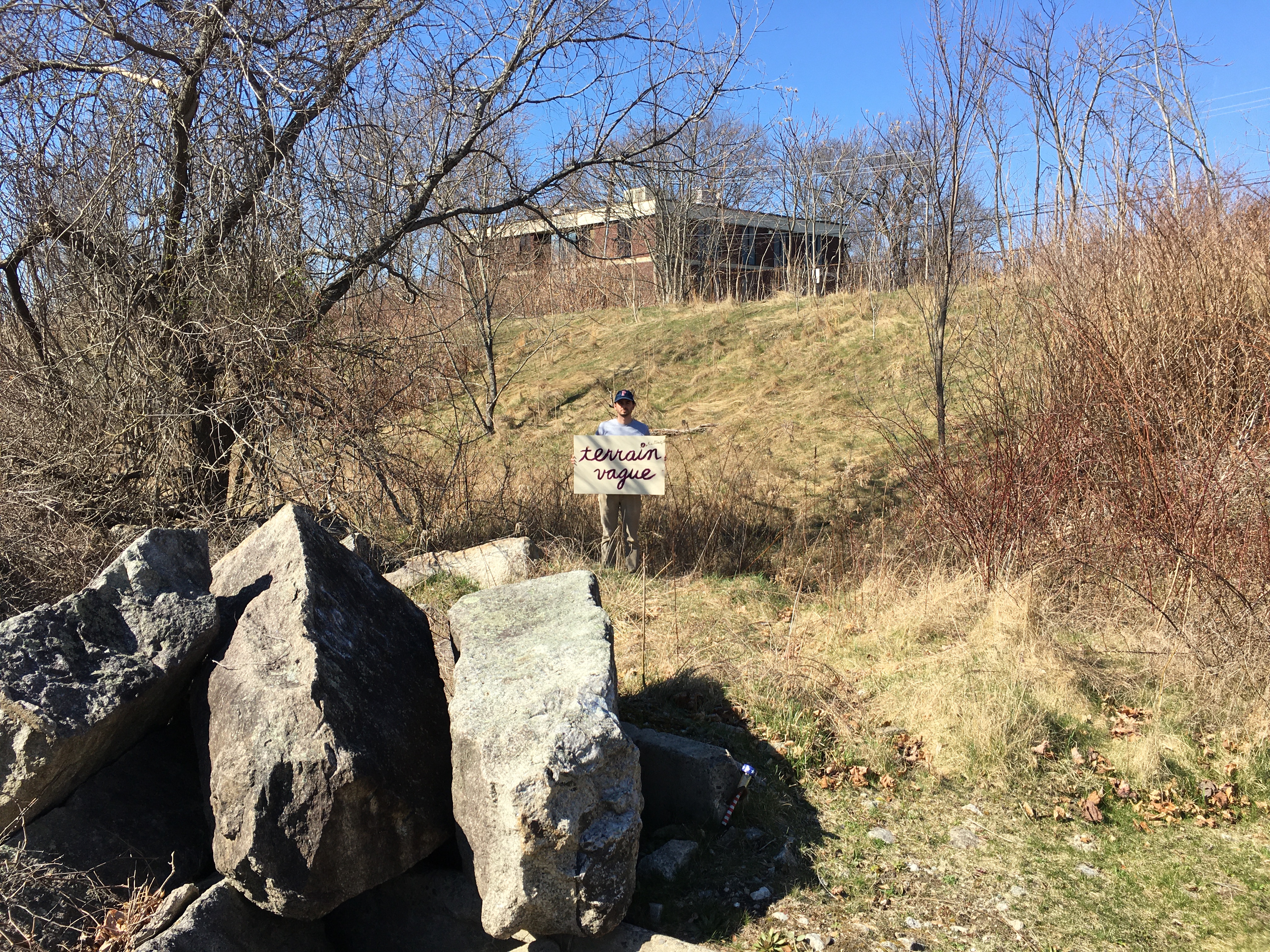 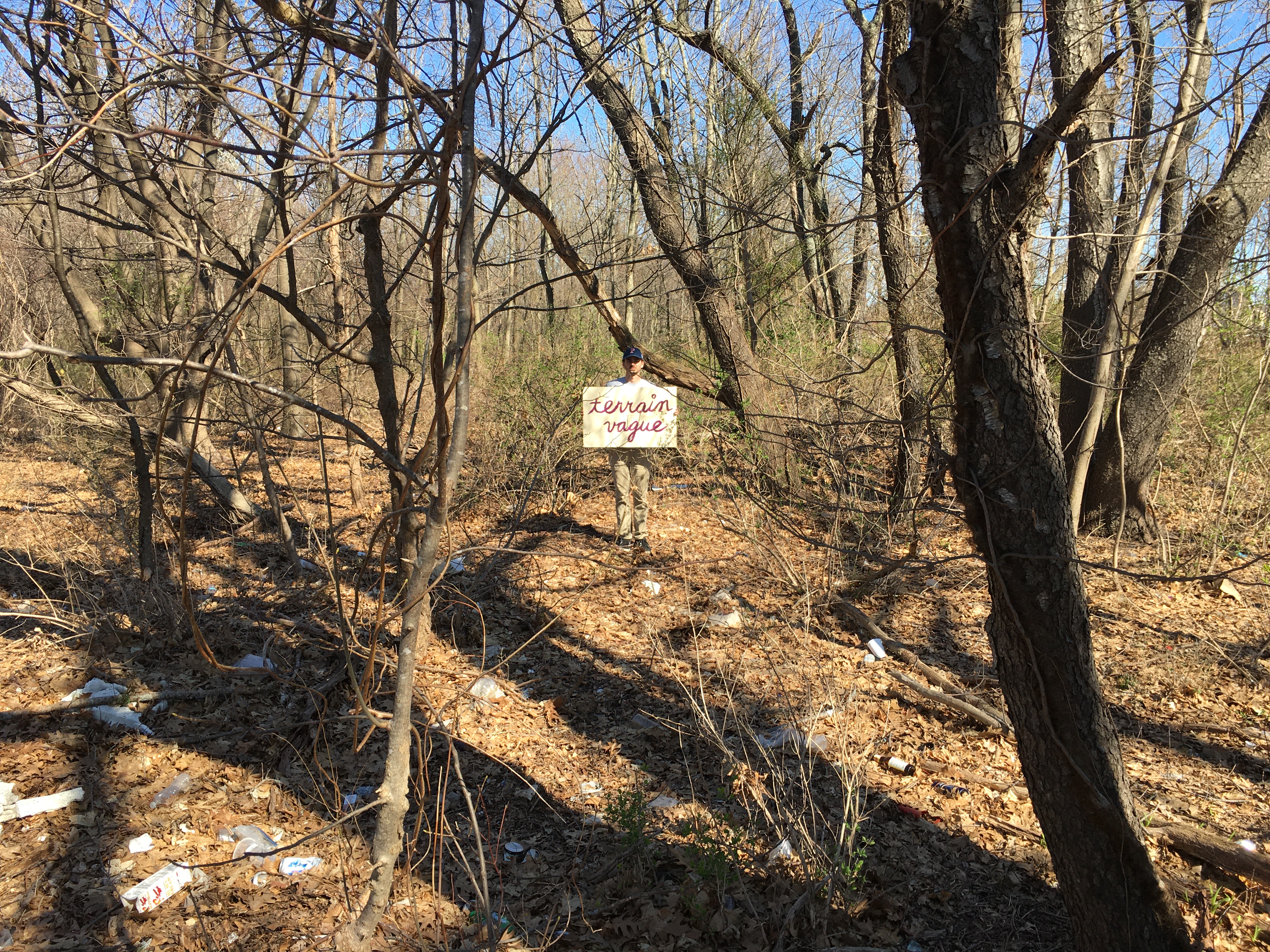 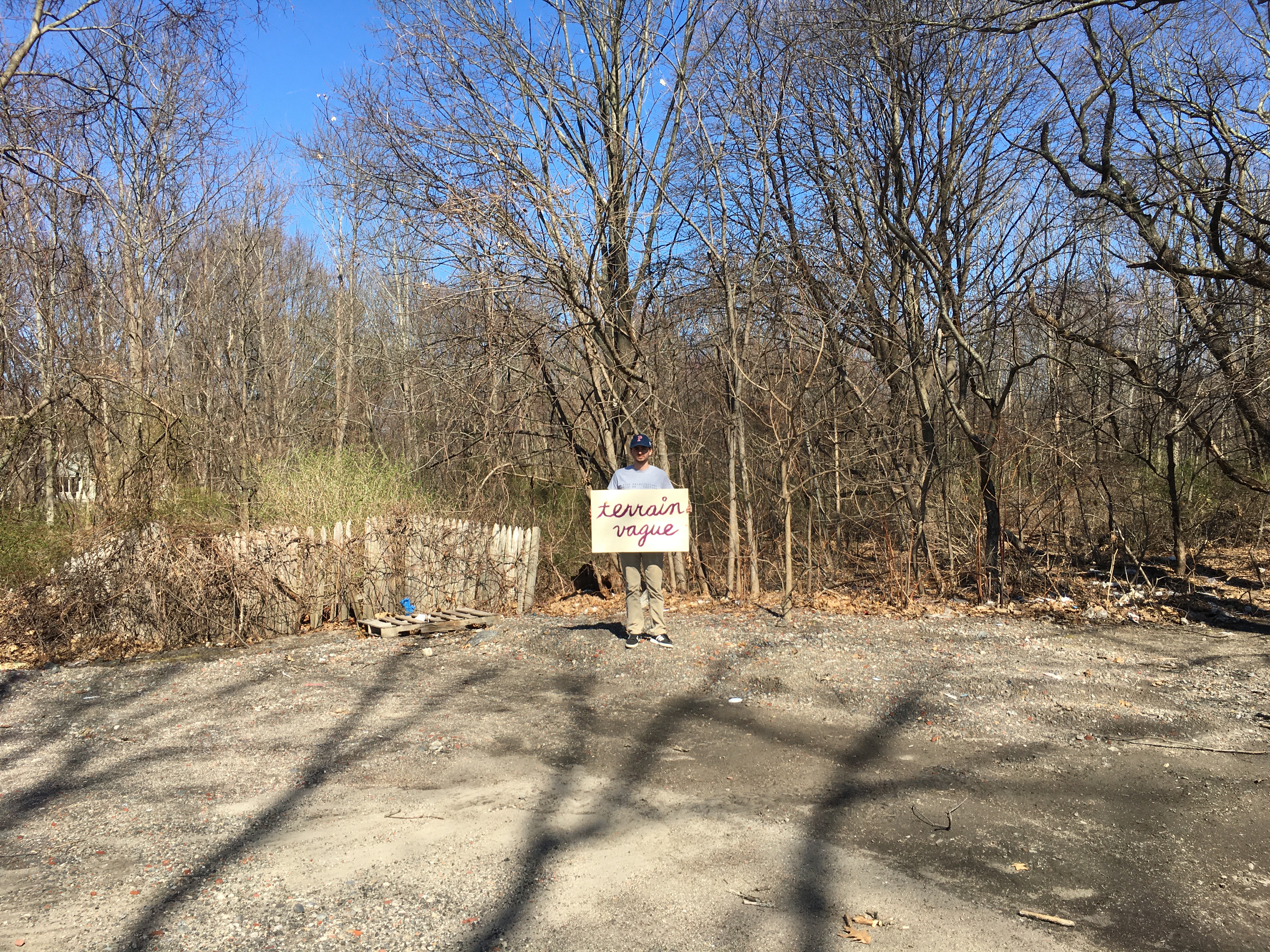 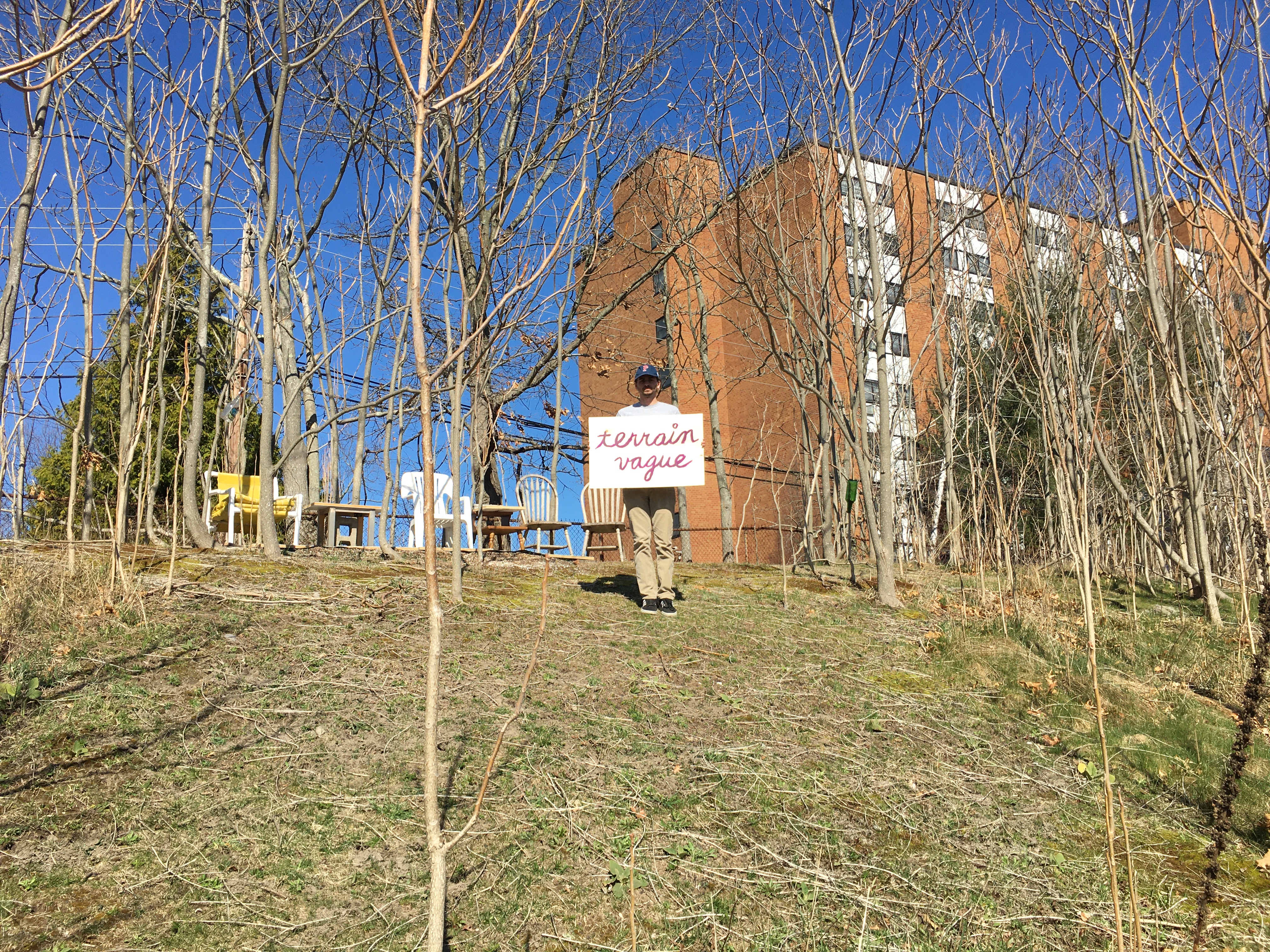 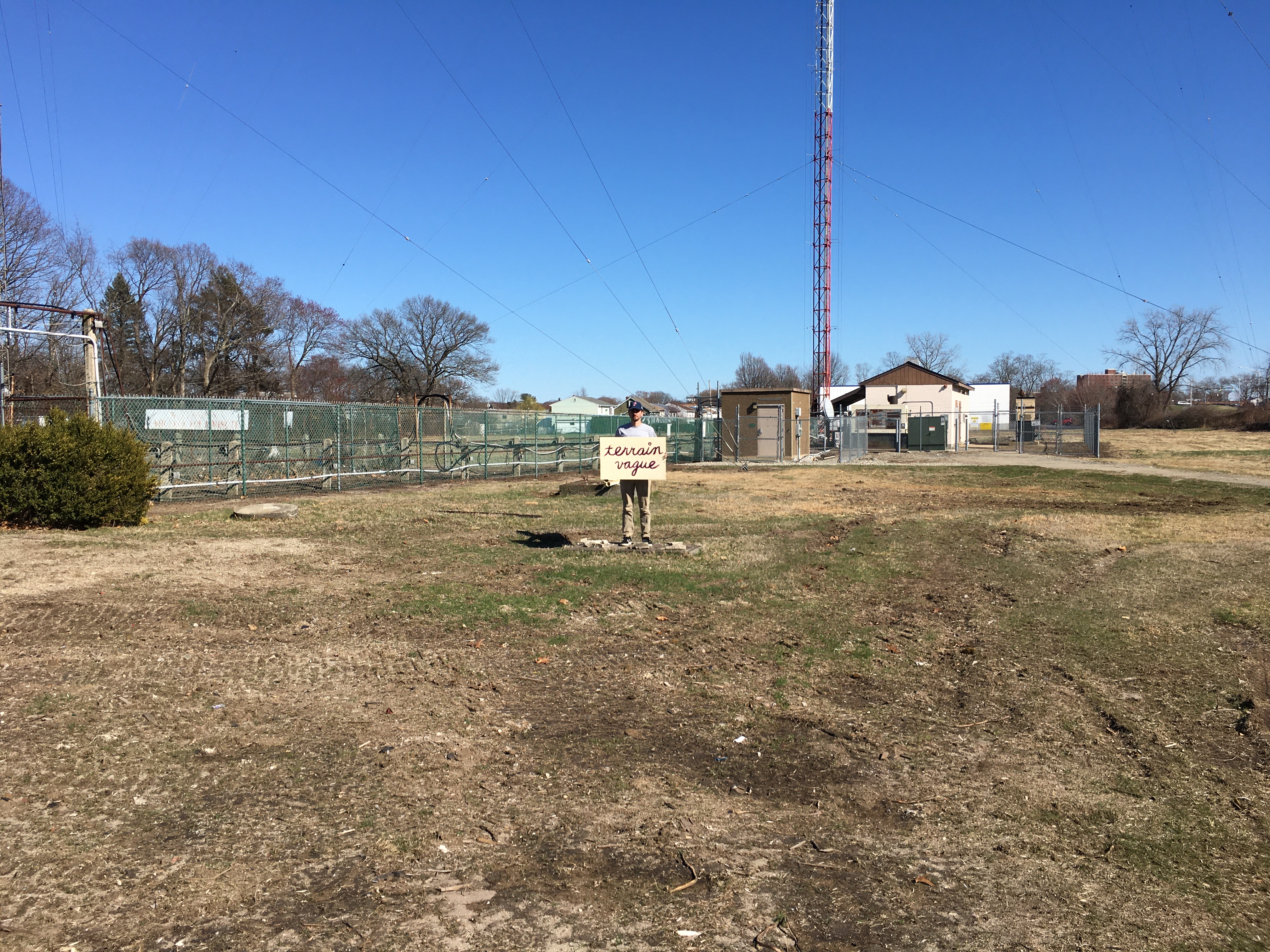 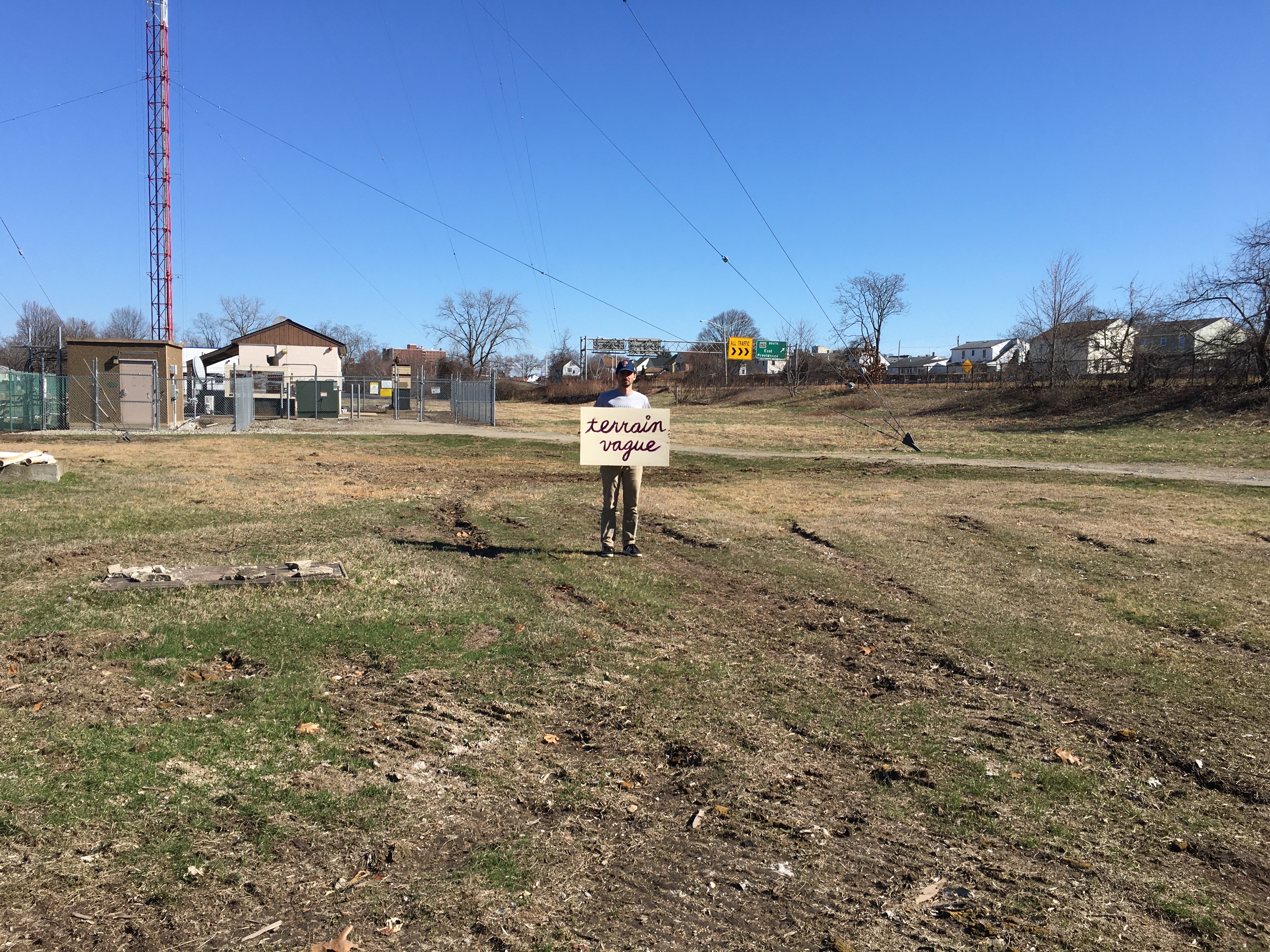 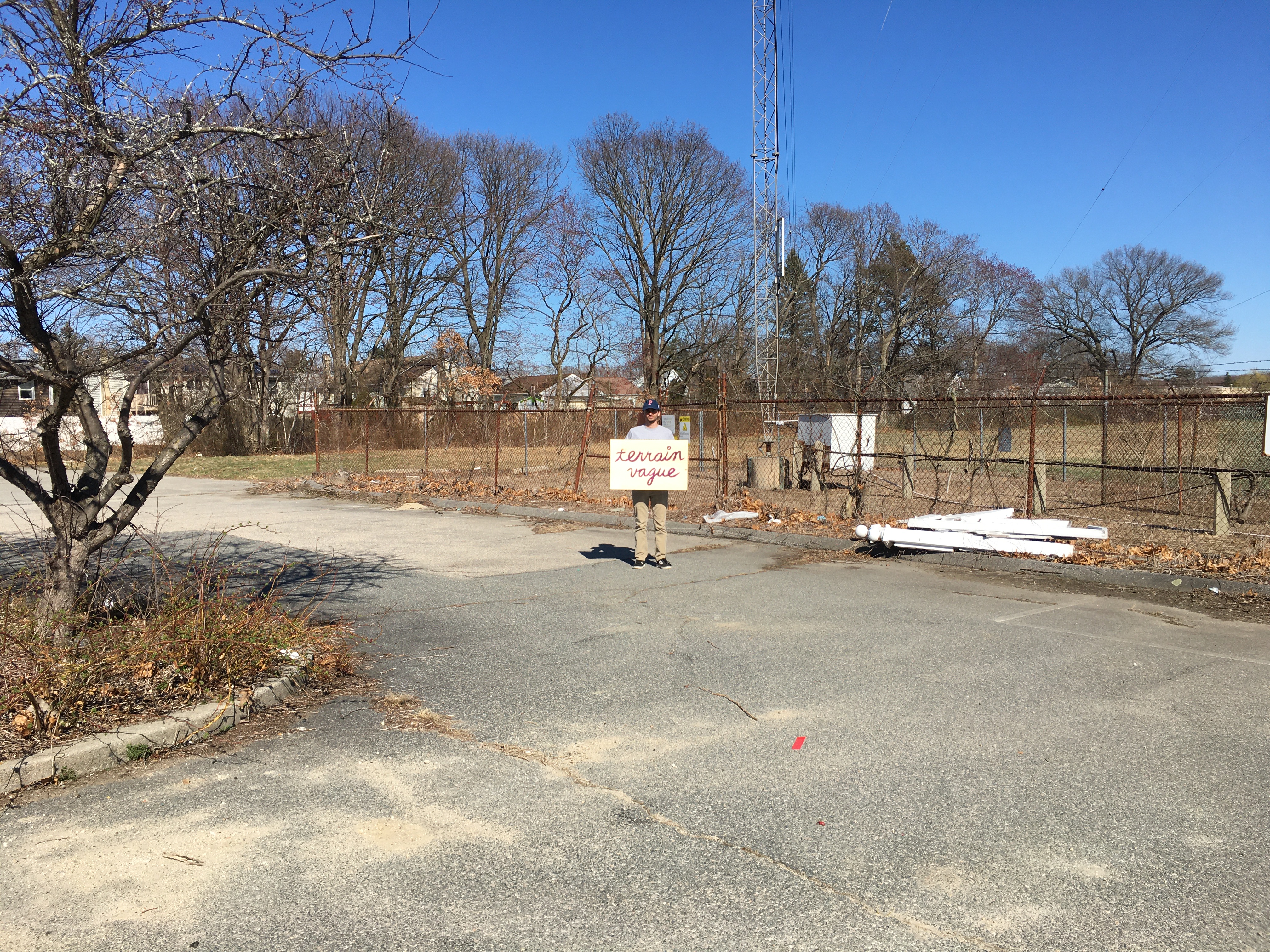 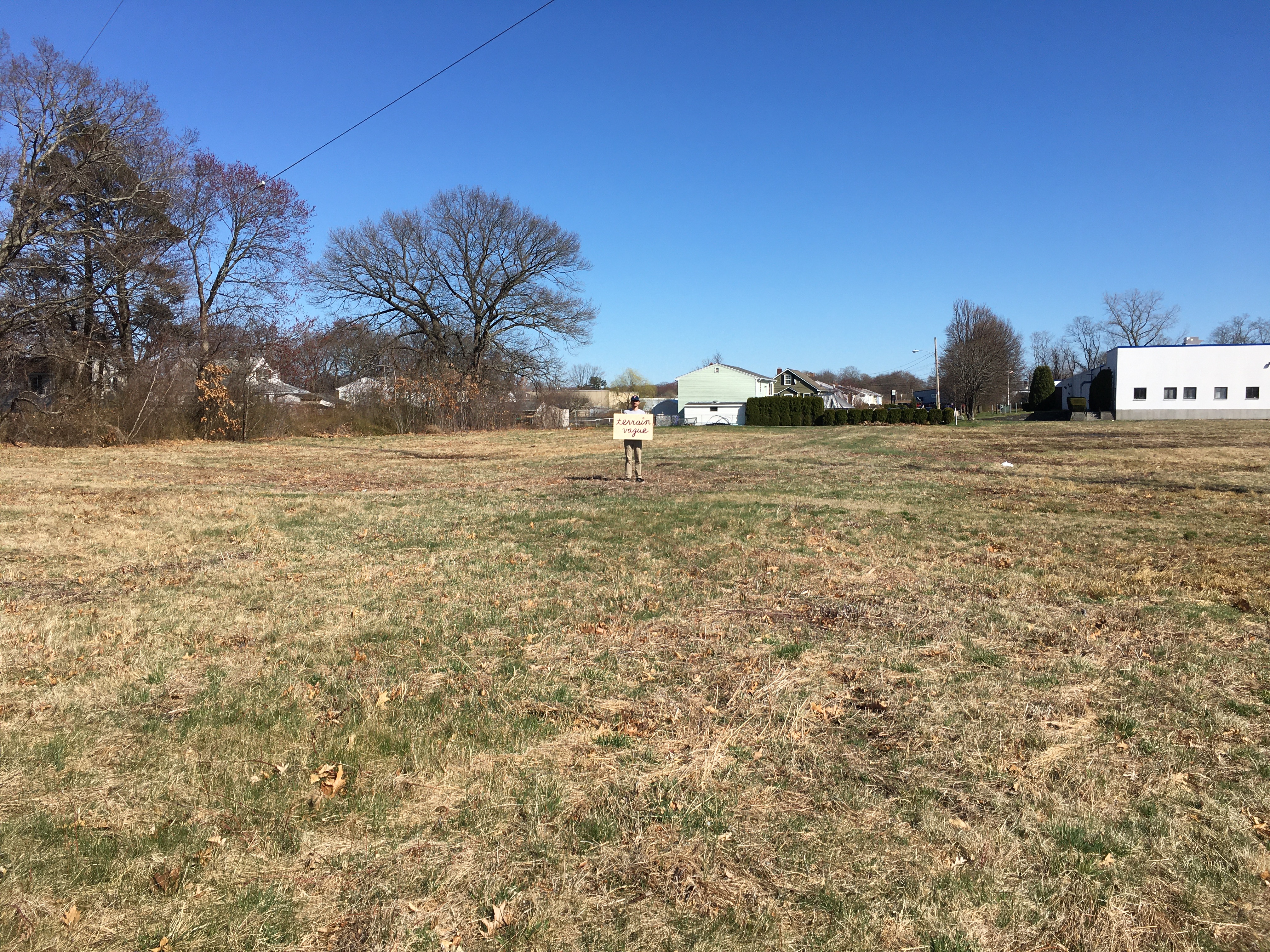 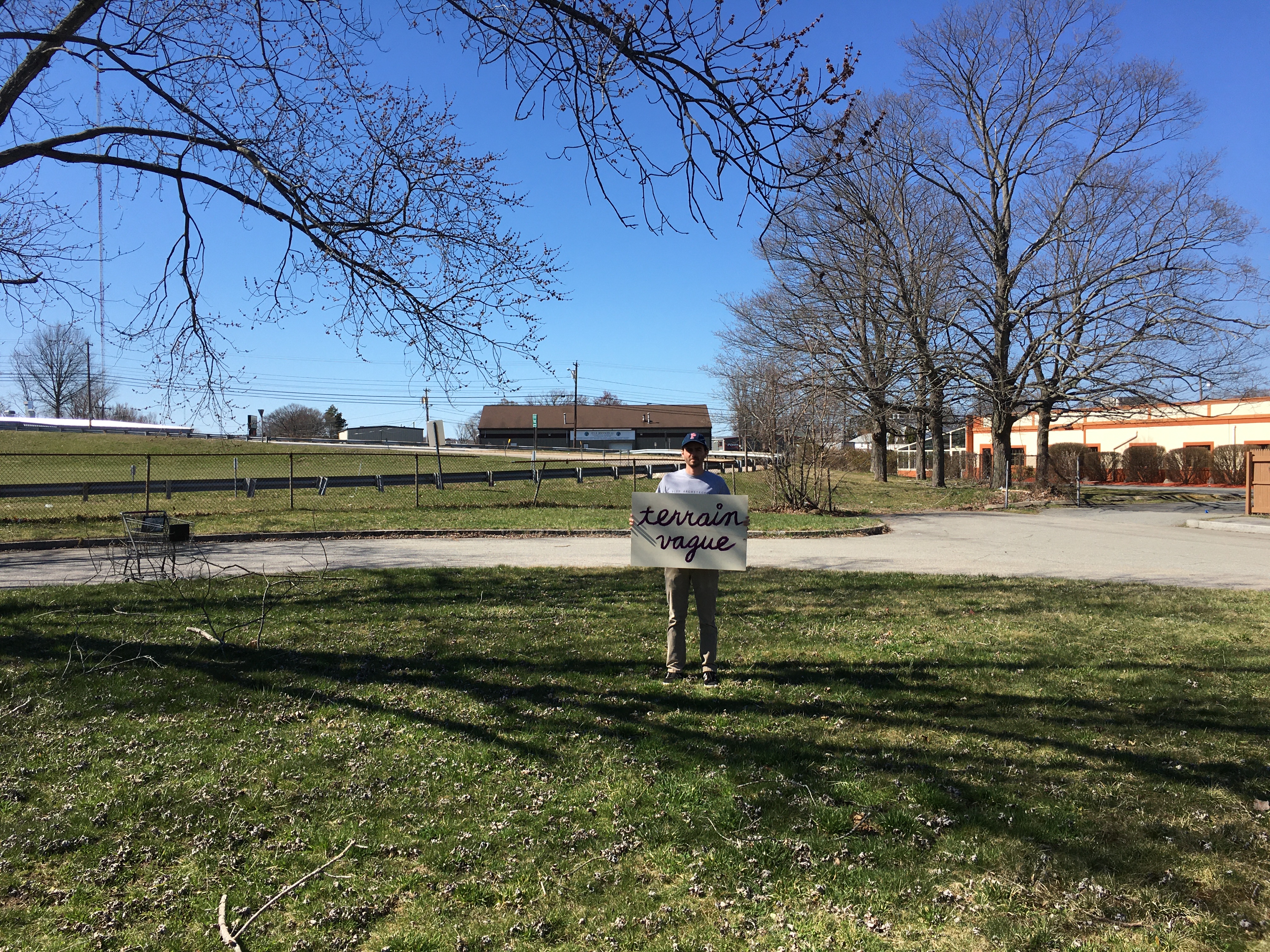